AMCHAM cordially invites you to join us at our next Members' Briefing on Wednesday, 5 May 2021 from 4:00 pm - 5:00 pm. Please note the timing may extend to 5:30pm to accommodate further discussion/questions.

Members are encouraged to join us for this briefing as AMCHAM will deliver the welcome remarks and provide a brief update. Following this, we will hear from Steve Okun, Senior Advisor at McLarty Associates, who will provide an update on President Biden's First 100 Days in Office.

We will also hear from Deputy Chief of Mission, Michael Newbill from the U.S. Embassy, who will share updates from the recent Climate Change Summit.

This will be a hybrid session. Physical seats are limited and on a "first come first served" basis. Please select the appropriate ticket when registering.

This is a Member Only event. Please note only members who have registered will receive access to the scheduled session. Please check your registered email address for further instructions after registering.

Connect with 59 people attending this event 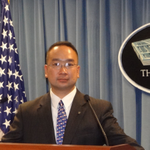 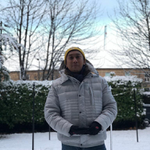 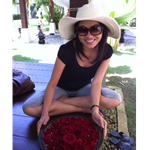 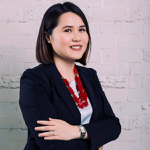 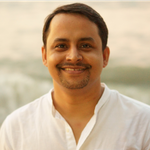 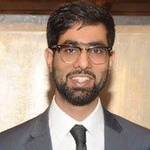 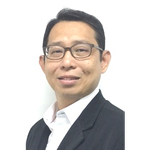